We offer the most affordable car rental from Indore to Maheshwar. This dazzling town, situated on the banks of the Narmada River, is widely known as Madhya Pradesh’s sanctuary town. It also has mythological and historical significance because it is mentioned in the epics Ramayana and Mahabharata. During the eighteenth century, this was the capital of Rani Ahilyabai Holkar’s territory, Holkar. She embellished the city with numerous structures and open works in the Maratha style, and this city also housed her opulent royal residence. Maheshwar is known for its beautiful Maheshwari Saries and Fabrics. It has been used in a number of popular Bollywood and Tamil films. Ghats of Peshwa, Phanase, and Ahilya have stone memorials. 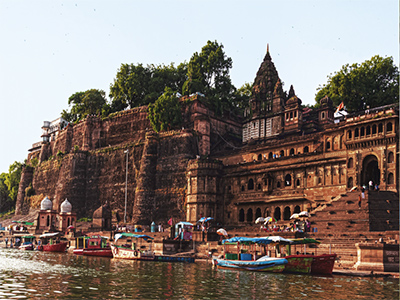 How to Reach Maheshwar?

Maheshwar, a rainbow of culture and beauty

This was the capital of Haiyavanshi king Sahasrarjun, who defeated Ravana. Because of Rishi Jamdagni’s persecution, his son Bhagwan Parashuram murdered Sahasrangarh. In the meantime, Holkar’s capital has been the great goddess Ahilyabai. This city, located on the banks of the Narmada River, is well-known for its stunning Ghats and Maheshwari sarees. On the pier, there are several artistic temples, the most prominent of which is the Raj Rajeshwar temple. The legendary Adiguru Shankaracharya and Pandit Mandan Mishra were present. It also serves as the district’s tehsil headquarters. Is a well-known tourist destination in Madhya Pradesh. 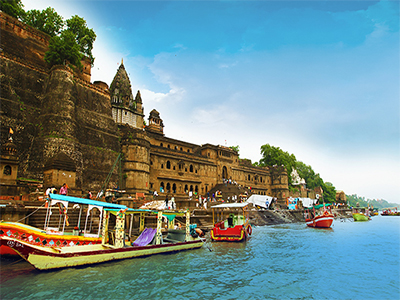 Top Places To See In Maheshwar 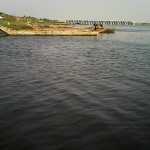 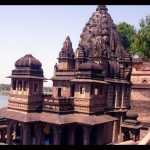 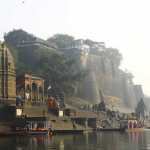 Well Maintained Cabs, on time Service & 24/7 support, Courteous & Verified Drivers are some features that makes us unique. Your safety is our priority.